The Game: BCS National Championship Game
The Teams: Alabama vs LSU
The Line: Alabama -1
I'll say this for LSU, they have impeccable timing. They always seems to save their best teams when the national championship is in New Orleans. See 2003 and 2007. The difference this year though is that the Tigers actually avoided losing any games in the regular season. And what a regular season it was. The Tigers beat the Pac-12 champ (Oregon) at a neutral site, the Big East champ (West Virginia) on the road, and their opponents in this game (Alabama) on the road. Aside from the 9-6 win over Alabama, no opponent came closer than 13 points against the Tigers. Alabama had a similarly dominant season. While they lacked the non-conference scalps procured by LSU (Alabama's best win was at offensively inept Penn State), nine of their eleven wins came by at least 20 points, with the other two coming by 16 and 17 respectively. While it is likely we will see at least one touchdown in this game, it should be low-scoring like their initial encounter. Both these teams were uber-dominant on the defensive side of the ball in 2011. In their eleven games against BCS-conference teams, LSU allowed 12 offensive touchdowns. That's amazing! However, Alabama one-upped them, allowing just six offensive touchdowns in their nine games against BCS-conference teams. Both these teams are clearly the best the nation has to offer this year. LSU has the better scalps, but Alabama has the better statistical profile. Thus, the Tide are my final lock of the bowl season. 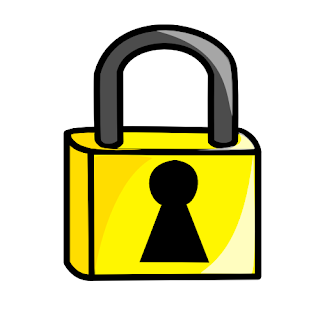