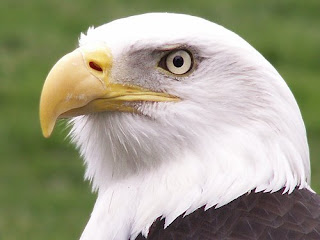 The Game: EagleBank Bowl
The Date: December 20
The Location: Washington, DC
The Teams: Wake Forest and Navy
The Line: Wake Forest -3
What's at Stake? This will be the third meeting and rubber match (until next year) between these teams in the past 14 months. The Deacons took the first in October 2007 at Annapolis and the Midshipmen won this year's contest in late September at Winston-Salem. This is Wake's third straight bowl game and the sixth straight for the Naval Academy. These teams have combined for a 52-25 record over the past 3 seasons.
Why You Should Watch: Wake's defense features several playmakers, including corner Alphonso Smith and linebacker Aaron Curry, who will both be playing on Sunday next season. This will be the final college game for Navy quarterback Kaipo-Noa Kaheaku-Enhada, the first 3-year starter at the Academy since Brian Broadwater in 2000.
Spread Prediction: Navy won the first game 24-17 thanks in large part to 6 Deacon turnovers. In their other 11 games, the Deacs had 13 turnovers. Wake should take care of the Academy and finish with at least 8 wins for the third straight season. 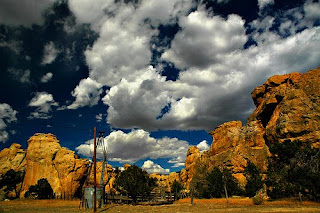 The Game: New Mexico Bowl
The Date: December 20
The Location: Albuquerque, New Mexico
The Teams: Fresno State and Colorado State
The Line: Fresno State -3
What's at Stake? For Fresno State, a win would help salvage a disappointing season. Widely expected to contend for the WAC title, the Bulldogs stumbled to a 4-4 conference record, including non-competitive losses to Nevada and Boise. The Rams meanwhile are likely overjoyed with their 4-4 finish in the Mountain West. Widely regarded in the preseason as the worst team in the conference, the Rams managed to qualify fr a bowl game for the first time since 2005 under first year coach Steve Fairchild.
Why You Should Watch: Pat Hill's mustache. If that's not enough, watch to see if the atrocious Colorado State pass rush can get to Tom Brandstater. The Rams sacked opposing quarterbacks an NCAA low 9 times this season.
Spread Prediction: Fresno wins their fifth bowl game in 7 seasons in convincing fashion. 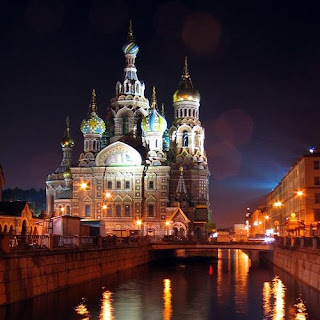 The Game: St. Petersburg Bowl
The Date: December 20
The Location: St. Petersburg, Florida
The Teams: South Florida and Memphis
The Line: South Florida -12.5
What's at Stake? This is the fourth straight bowl game for the Bulls from South Florida, but after a 5-0 start, their 7-5 finish makes this game a must win. The Bulls went only 2-5 in Big East play including a loss to cellar-dwelling Louisville. Memphis is playing in their fifth bowl game in 6 seasons, and a victory would clinch a winning record. The Tigers began the season 0-3, but rebounded to win 6 of their last 9 contests.
Why You Should Watch: George Selvie totalled only 5.5 sacks after notching 14.5 last season, but is still a serious pass-rushing threat for the Bulls. Memphis features 4 receivers 6 foot 4 or taller including the 6-8 Carlos Singleton.
Spread Prediction: South Florida beat two IA teams by more than 12.5 points this season--Syracuse and NC State. That is way too many points to give a solid team like Memphis. 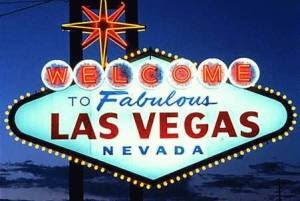 The Game: Pioneer Las Vegas Bowl
The Date: December 20
The Location: Las Vegas, Nevada
The Teams: Arizona and BYU
The Line: Arizona -3
What's at Stake? A third straight Las Vegas Bowl victory and 11-win season for BYU or the first bowl win by Arizona in a decade (Holiday Bowl over Nebraska in 1998).
Why You Should Watch: This is the final college game for Arizona quarterback Willie Tuitama who leaves as the all-time leading passer in Arizona history. BYU wide receiver Austin Collie leads the nation in receiving yards per game (118).
Spread Prediction: BYU was among the worst defenses in the Moutain West (only Colorado State, UNLV, and San Diego State allowed more yards in conference play). Only Oregon, Southern Cal, and Oregon State gained more yards in Pac-10 play than Arizona. The Wildcats should win an entertaining high-scoring affair. 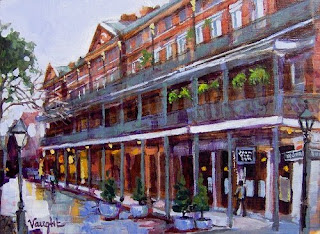 The Game: R&L Carriers New Orleans Bowl
The Date: December 21
The Location: New Orleans, Louisiana
The Teams: Troy and Southern Miss
The Line: Troy -4.5
What's at Stake? The Troy Trojans have won at least a share of 3 straight Sun Belt titles and have achieved bowl eligibility in 5 of the past 6 seasons. A win in this bowl game would give them 9 wins for the first time since they moved to full-fledged IA status in 2001. Southern Miss has won 4 straight after suffering a 5-game skid in midseason. A win would clinch a winning season for Larry Fedora in his innaugural campaign.
Why You Should Watch: Larry Blakeney. Now that Brian Kelly and Paul Johnson have jobs at BCS schools, Blakeney is probably the best coach you've never heard of, and he seems content to be a mid-major 'lifer'. Blakeney is finishing up his 18th season at Troy and has compiled a sterling 144-72-1 record during that span. When Troy was IAA, his teams made 7 playoff appearances in 10 seasons, including twice advancing to the national semifinals. Southern Miss junior running back Damion Fletcher has already set the school's all-time rushing mark (4209 yards) and has averaged nearly 5 and a half yards per rush in his 3 seasons.
Spread Prediction: This should be an interesting battle as Troy posted the best defense in the Sun Belt and Southern Miss boasts the fourth best offense in Conference USA. Troy is an excellent team, but Southern Miss is much better than their 6-6 record and pose a real threat to win this game straight up.
Posted by matt at 5:34 PM