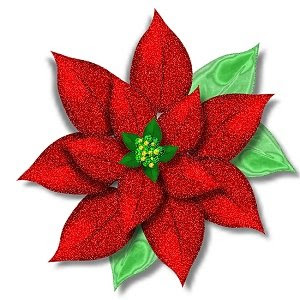 The Game: Poinsettia Bowl
The Date: December 23
The Location: San Diego, California
The Teams: TCU and Boise State
The Line: TCU -3
What's at Stake? Boise State is looking for their second undefeated season in 3 years and a top-10 finish. TCU is out to prove that they are the creme de la creme of the mid-major crop and looking for a top-10 finish of their own. This year, a Poinsettia really is a poor man's rose.
Why You Should Watch: Defense. While Boise is most famous for their blue turf and zany offensive plays, their defense is what keeps them on top of the WAC. In onference play, Boise was the number one WAC defense. They allowed about 89 fewer yards per game than the 'average' WAC team. TCU was also the number one defense in the Mountain West. They allowed about 158 fewer yards per game than the 'average' Mountain West team.
Spread Prediction: The difference between TCU's 10-2 record and Boise's undefeated season is a matter of schedule. If you reverse the schedules for both teams, Boise probably ends up 10-2 and TCU finishes undefeated. This one has all the makings of a classic. I wouldn't expect either team to score more than 2 offensive touchdowns. TCU is a little more battle tested, so take the Horned Frogs to win and cover. 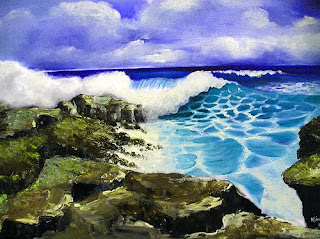 The Game: Hawaii Bowl
The Date: December 24
The Location: Honolulu, Hawaii
The Teams: Notre Dame and Hawaii
The Line: Notre Dame -2
What's at Stake? Notre Dame's first bowl win since the 1993 Cotton Bowl (played January 1, 1994) and a winning season for the Irish. Hawaii is looking for their fourth win in 6 Hawaii-based bowl games and their seventh winning season in 8 years.
Why You Should Watch: To pull against Notre Dame. I know there's almost nothing I like better than seeing the Irish go down. Otherwise, watch for Hawaii defensive end David Veikune, who lead the Warriors with 9 sacks this season.
Spread Prediction: 4 of Hawaii's 6 losses came to teams currently ranked in the top-25 (Florida, Boise, Cincnnati, and Oregon State). 2 of those teams are playing in BCS bowls, and the other 2 had themselves in position to qualify. The homefield advantage will be enough for the Warriors to pull off the small upset. 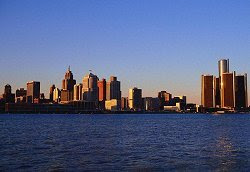 The Game: Motor City Bowl
The Date: December 26
The Location: Detroit, Michigan
The Teams: Central Michigan and Florida Atlantic
The Line: Central Michigan -7
What's at Stake? This is Central Michigan's third straight bowl game (all 3 in the Motor City Bowl) and the second straight and second ever for Florida Atlantic.
Why You Should Watch: Central Michigan quarterback Dan LeFevour is Tim-Tebow lite. Despite missing 2 full games and part of another, he managed to throw for over 2500 yards and rush for 500 more. The Florida Atlantic senior rushing duo of Charles Pierre and DiIvory Edgecomb combined for over 1300 yards at an average of nearly 6 yards per rush (5.9).
Spread Prediction: Both these teams were widely expected to be the champions of their respective conferences. Things didn't quite turn out as they planned. For the Chippewas, the culprit was the emergence of Ball State in their division. For the Owls, it was a defense that had a tough time stopping Sun Belt foes. Central Michigan had their own struggles on defense (only Eastern Michigan allowed more yards in MAC play), but they should be able to do enough on offense to win a shootout by at least a touchdown.
Posted by matt at 5:33 PM