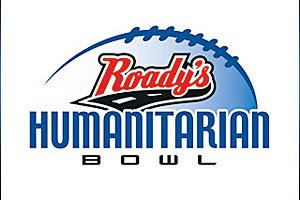 The Game: Humanitarian Bowl
The Date: December 30
The Location: Boise, Idaho
The Teams: Nevada and Maryland
The Line: Nevada -2
What's at Stake? A win would give Maryland 4 bowl wins in Ralph Friedgen's 8 seasons. In the 26 seasons preceeding his arrival (1975-2000), Maryland won 4 bowl games. This is Nevada's fourth straight bowl game and a win would be their fourth ever.
Why You Should Watch: Nevada runs the 'Pistol' offense, a short shotgun with lots of runs. They also feature a great sophomore tandem of backs in quarterback Colin Kaepernick and running back Vai Taua (both topped 1000 yards on the ground).
Spread Prediction: I can't get past the fact that Nevada is favored in this game. Maryland is far from a great team, and they may well be unmotivated playing on the Smurf Turf, but the WAC, outside of Boise State, was one of the worst IA conferences this season. I'll take Maryland to pull off the outright upset. 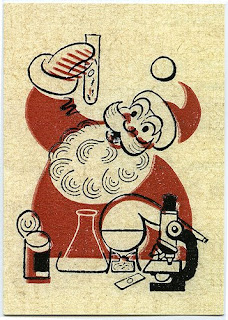 The Game: Holiday Bowl
The Date: December 30
The Location: San Diego, California
The Teams: Oklahoma State and Oregon
The Line: Oklahoma State -3
What's at Stake? The winner of this game will have 10 wins, the loser will have a ho-hum 9-4 record.
Why You Should Watch: You like offense? This is the game for you. Both teams are great at running the football. Oregon averaged 278 yards per game on the ground (4th in the nation) and Oklahoma State averaged 256 yards per game (7th in the nation).
Spread Prediction: Oklahoma State's losses came to Texas, Oklahoma, and Texas Tech. Those 3 teams combined to lose 3 games all season. Oregon didn't exactly lose to a bunch of chumps (Boise, Southern Cal, and Cal), but the Cowboys appear to be a stronger team and should outscore the Ducks. 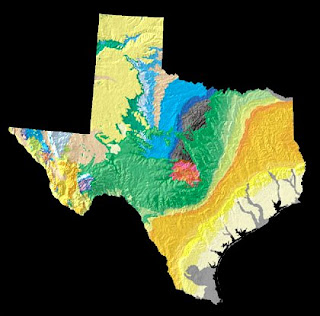 The Game: Texas Bowl
The Date: December 30
The Location: Houston, Texas
The Teams: Rice and Western Michigan
The Line: Rice -2.5
What's at Stake? The first bowl win for Rice since the 1953 Cotton Bowl or the first ever bowl win for Western Michigan.
Why You Should Watch: This will be the last time the Rice passing tandem Chase Clement and Jarett Dillard suit up for the Owls. Clement is the Owls all-time leading passer and Dillard is the Owls all-time leading receiver. Western Michigan quarterback Tim Hiller is no slouch himself, having tossed 34 touchdown passes on the season.
Spread Prediction: Western Michigan is much stronger defensively, and since they are getting points, they are the pick.
Posted by matt at 5:54 PM